In recent days, Greek authorities have imposed restrictive Covid-19 measures on Lesvos. The background is an increasing number of persons infected on the island, as well as the rest of the country.

According to Greek media, 64 new cases of Covid-19 have been detected in the last 14 days, 20 of them during the last two days. This is a very frightening development for the small island community. 16 people are hospitalised in Mytilini, a hospital with a very limited capacity, one of whom receives treatment with a respirator. It is also reported that a woman died earlier this week, the island’s third Corona death so far.

A Drop in the Ocean, working inside Moria refugee camp, is extremely worried about this recent development. In March, the Greek government asked refugees and asylum seekers in Moria to follow hygiene and safety rules (as far as possible with a shortage of water and infection control equipment), in addition to restricting their movements. Since then, only 150 people an hour have been allowed to leave the camp.

Moria is Europe’s largest refugee camp. So far there have been no infections among the now 14,256 inhabitants of the camp (of which 5560 are children), but there have been several cases among newly arrived refugees, who are kept in quarantine until their samples are negative. According to on-site health personnel, it is only a matter of time before the virus also strikes Moria camp. It is stated that there are around 300 – 400 people inside the camp who belong to the high-risk group.

As a preventive measure, the camp management has also limited the activities of aid organisations inside the camp, which particularly affects unaccompanied minors and other vulnerable groups.

A Drop in the Ocean therefore asks the Norwegian Government to specify WHEN they intend to relocate unaccompanied minors from Greek refugee camps as promised, and HOW many they plan to evacuate.

We are aware that the Government has previously emphasized that 8-10 EU countries must take the lead, a decision that was strongly criticized by the UN and where no other country has stated the same pre-condition.

According to the United Nations High Commissioner for Refugees (UNHCR)[1], Finland, Portugal, Germany, Luxembourg, Ireland, Switzerland, Italy, France, the United Kingdom, Belgium, Slovenia, Lithuania and Norway are participating in a joint European agreement. Many of these countries have specified the number of people they want to help evacuate.[2] According to different sources, several countries such as Portugal, Finland, Luxembourg, Germany, Ireland, France and the United Kingdom have already relocated children out of Greece (in addition, Italy has received families with children), while Slovenia and Lithuania are preparing for the immediate evacuation of unaccompanied minors. We count 9 (10) countries that have taken responsibility and helped the most vulnerable, so far.

It is now urgent that the Norwegian Government presents a concrete plan for when Norway will take its share of responsibility.

Erna – what are you waiting for?

Let us talk about Unaccompanied minors in Greece. 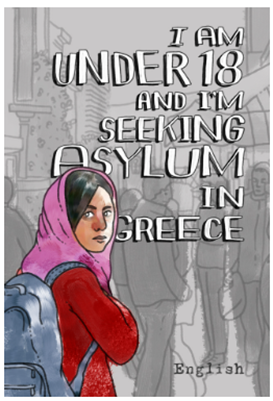 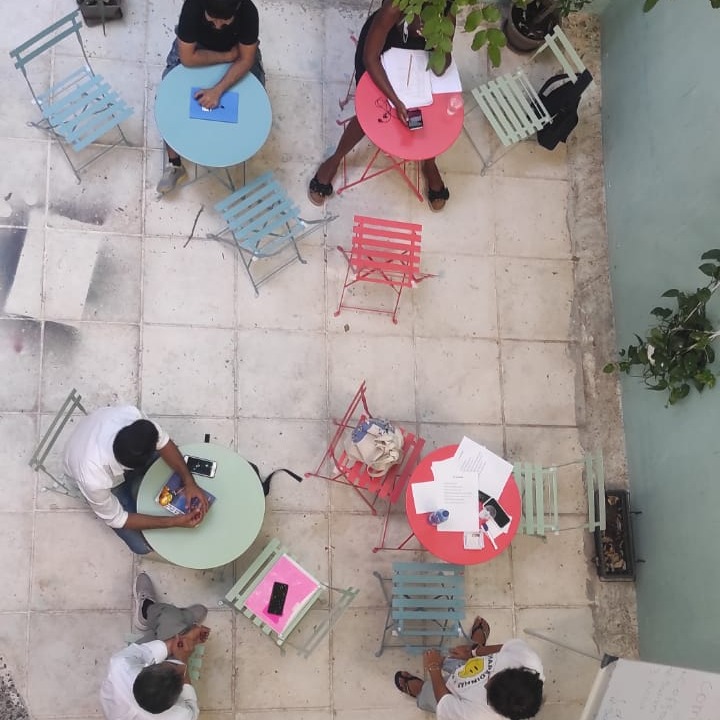