A Drop in the Ocean improves the daily lives of displaced persons. We provide direct and immediate support inside and outside refugee camps and advocate to increase the attention on the situation for people forced to flee their homes. We distribute necessary items such as food, clothes, and hygiene items. We also provide non-formal education and activities to support psychosocial well-being and build a sense of community and belonging.

Where do we work?

A Drop in the Ocean works on the mainland and islands of Greece and outside Sarajevo in Bosnia and Herzegovina. In mainland Greece, we work in the city of Athens and the Nea Kavala refugee camp in Northern Greece. On the islands, we work inside and outside of the refugee camps on Lesvos and Samos. In Bosnia and Herzegovina, we work inside the refugee camp Ušivac. Due to the Russian invasion of Ukraine, we have also been present in Krakow, Poland since the end of February 2022. 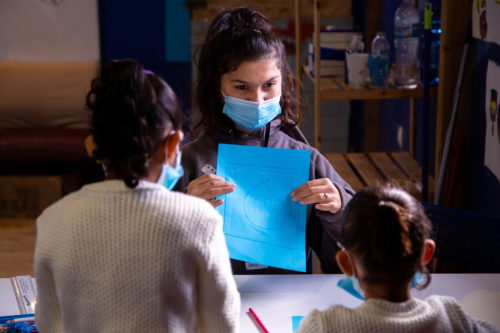 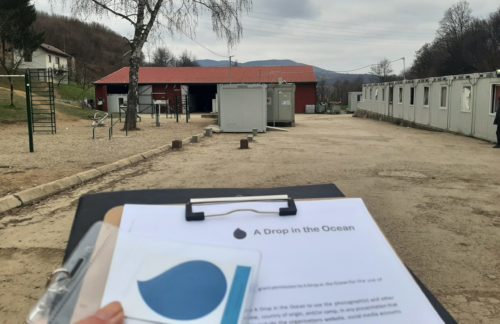 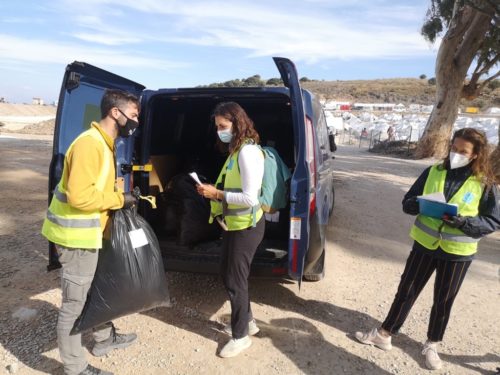 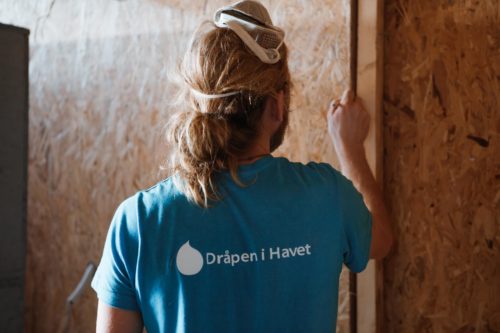 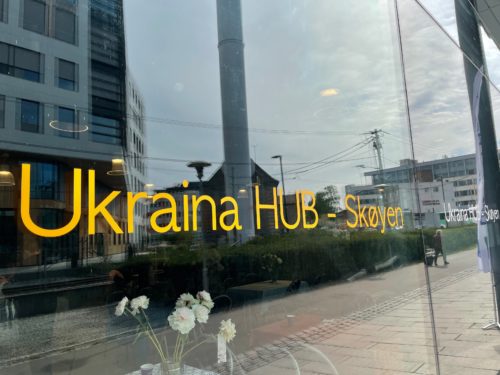 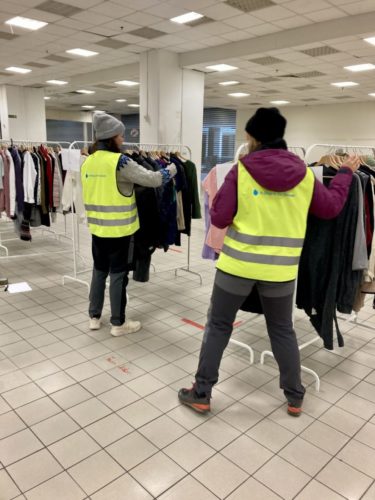 How do we work?

A Drop in the Ocean ensures that the needs of displaced persons are met in a dignified manner. We contribute through our three main programmes:

Our programmes contribute to a meaningful everyday life and future. We support displaced persons’ educational development and encourage integration and professional development through language training and IT-courses. Through activities such as sports, arts and crafts, and different social spaces, we promote psychosocial well-being and contribute to a sense of community. Our humanitarian aid programme aims to meet camp residents’ essential needs through dignified distributions of food, clothes, diapers, and other necessary items.

Our work is implemented by experienced coordinators and volunteer field workers who meet our requirements and have attended our mandatory training.

Who do we support?

A Drop in the Ocean supports displaced persons. Our beneficiaries are children, youth, men, and women, but we do make an extra effort to support particularly vulnerable groups. We organise activities exclusively for women, mothers, children, youth, and unaccompanied minors (UAMs).

Why do we support displaced persons?

When the borders connecting Greece to the rest of Europe were closed in 2016, it became impossible for displaced persons to travel to other European countries to seek asylum. In March of that year, the European Union (EU) and Turkey made an agreement where the aim was that refugees should not embark on the dangerous trip to Greece across the sea, and that those who made it should be returned to Turkey. According to the agreement, Europe would take responsibility and relocate 66,400 asylum seekers from Greece to other EU countries. Europe did not keep its promise. Only 21,731 persons were relocated between March 2016 and February 2018 to countries such as Germany, France, the Netherlands, Sweden, Finland, and Portugal.

Several European countries, including Norway, have returned refugees to Greece in accordance with the Dublin Regulation – an agreement between EU countries, Iceland, Switzerland, Liechtenstein, and Norway that determines which country is responsible for processing an asylum application. According to the agreement, asylum claims shall be processed by the country where the asylum seeker first entered Europe. In 2018, 18 people were relocated to Greece, mainly from Germany, Belgium and Norway. And in the first half of 2019, Greece received requests from 25 countries for the return of 4742 asylum seekers. The EU Commission has proposed a new Pact on Migration and Asylum, to replace the Dublin Regulation. The new pact is set to come into force in the autumn of 2021.

According to the United Nations High Commissioner for Refugees (UNHCR), about 120 000 people are stranded in Greece, and more than a million people have entered the country since 2015. In 2019, more than 70 000 displaced persons arrived in Greece, around 60 percent of whom were women and children. In 2020, around 14 000 people arrived.

Receiving such a high number of asylum seekers has been challenging for the Greek reception system. Some asylum seekers wait months or even years to have their asylum application processed. Meanwhile people are stuck in official and unofficial refugee camps on the mainland and on the Greek islands. The refugee camps are stretched beyond capacity.

Our support is needed. Through our presence, we contribute to safeguard human rights and improve the everyday life of people forced to flee. Our contributions aim to restore a sense of normalcy and dignity, and to help build resilience and practical skills for displaced persons.