A Drop in the Ocean is deeply concerned with reports stating that a large number of refugees are on their way from Turkey to Europe. This will strongly affect Greece and the Greek islands, who are already struggling with an overload of people living in refugee camps.

The situation in Turkey is tense, due to the fights in the Syrian province of Idlib, where several Turkish soldiers were killed on Thursday.

According to Reuters, Turkey are not giving coherent signals. An anonymous government official says that Turkey will no longer prevent Syrian refugees to enter Greece and Europe, while a spokesperson for Erdogan’s party told the Norwegian newspaper Aftenposten that the Turkish refugee policy stands still. According to Al Jazeera, the European Commission said on Friday that Turkey has not officially announced a change to its policy on refugees in its country.

Other news sources report that refugees are being transported with buses to the coastline and that there are photos of people trying to enter Europe over the Greek-Turkish mainland border. According to the Norwegian newspaper VG, Associated Press (AP) reports that the first refugees have arrived at Lesvos. With the current situation, we should have in mind that many refugees have arrived Lesvos in the last couple of months.

A Drop in the Ocean will follow the situation closely and prepare for different scenarios of how this situation might affect our work in Greece. 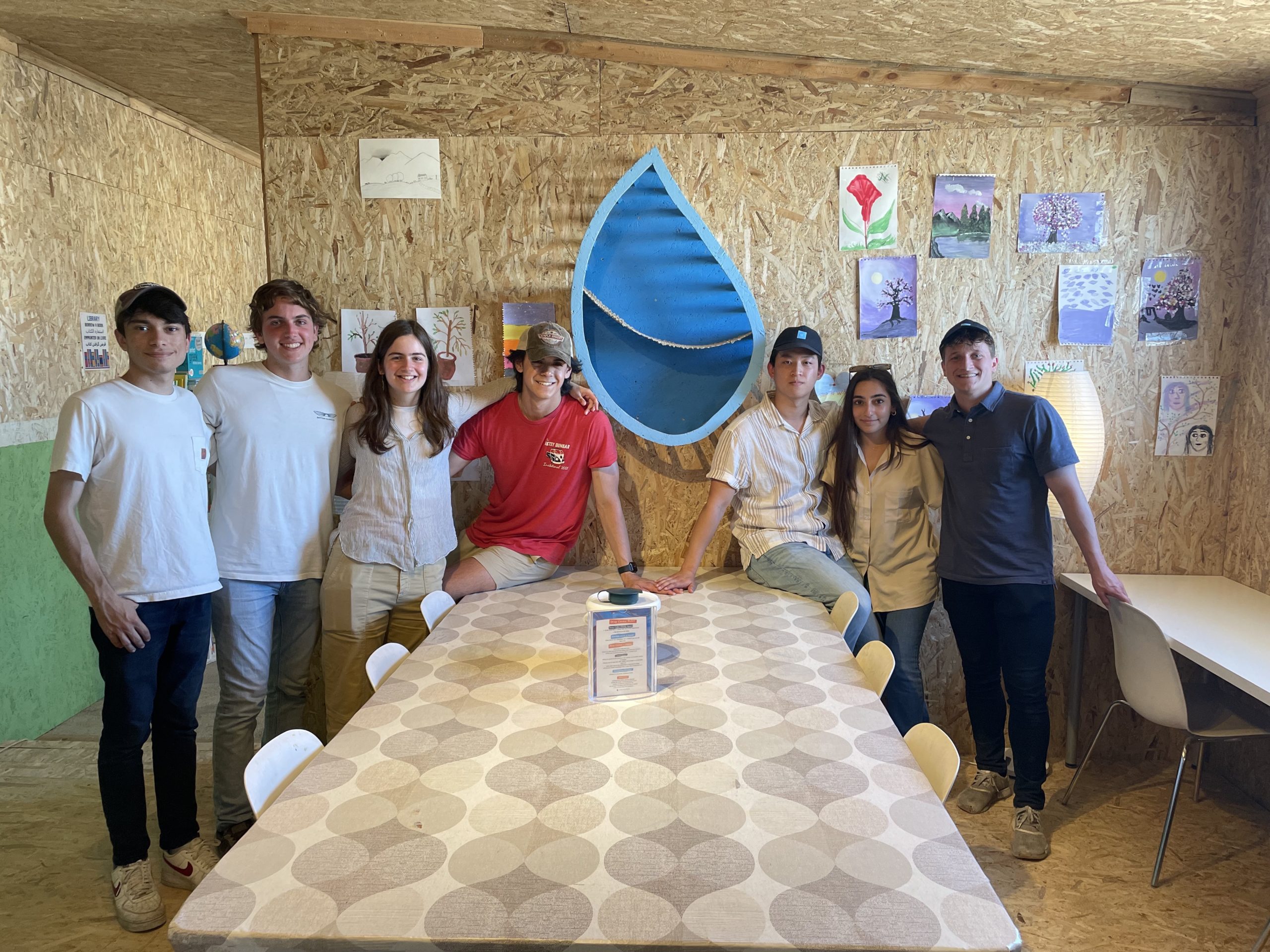 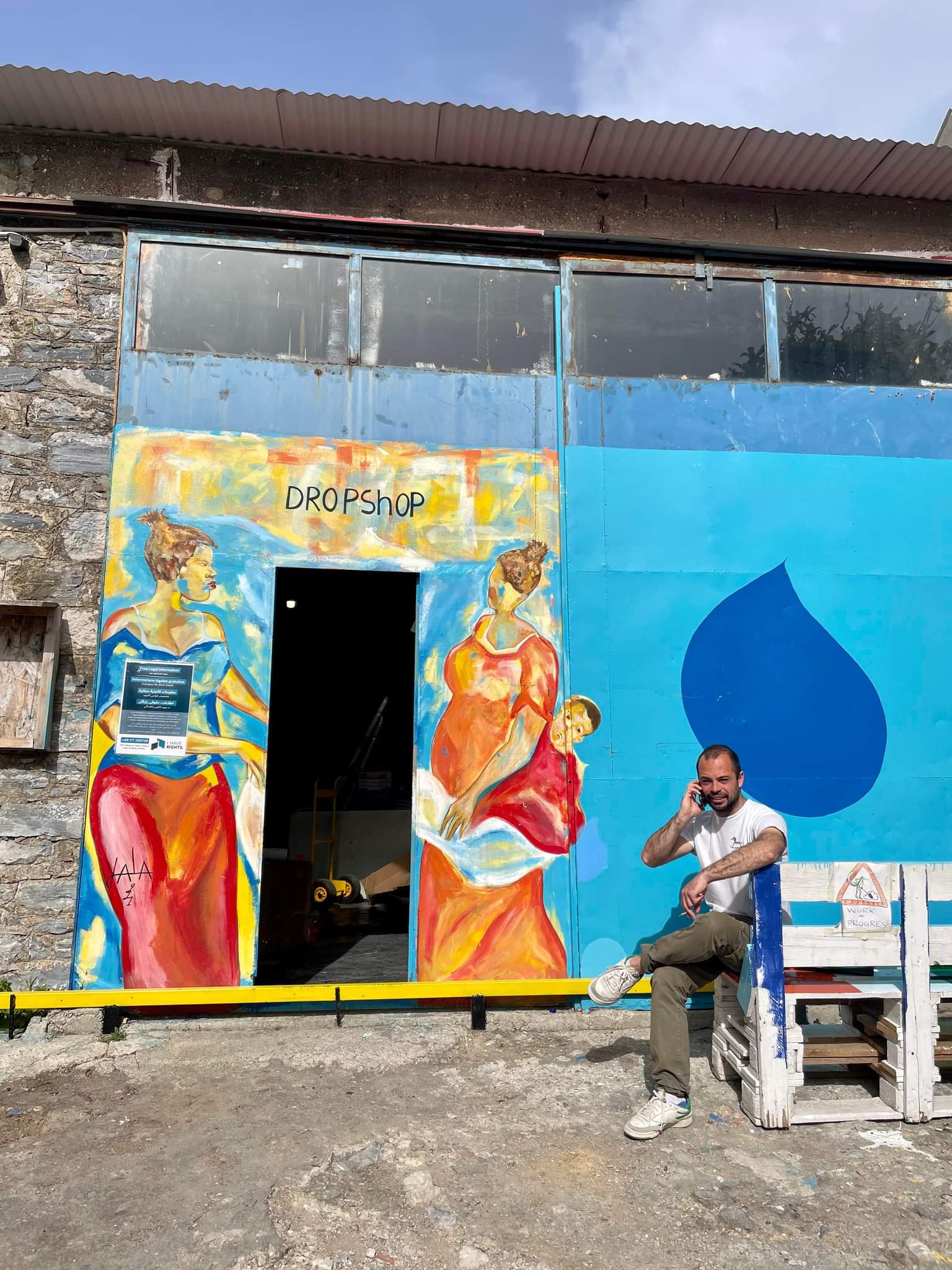 We have started our work in Krakow 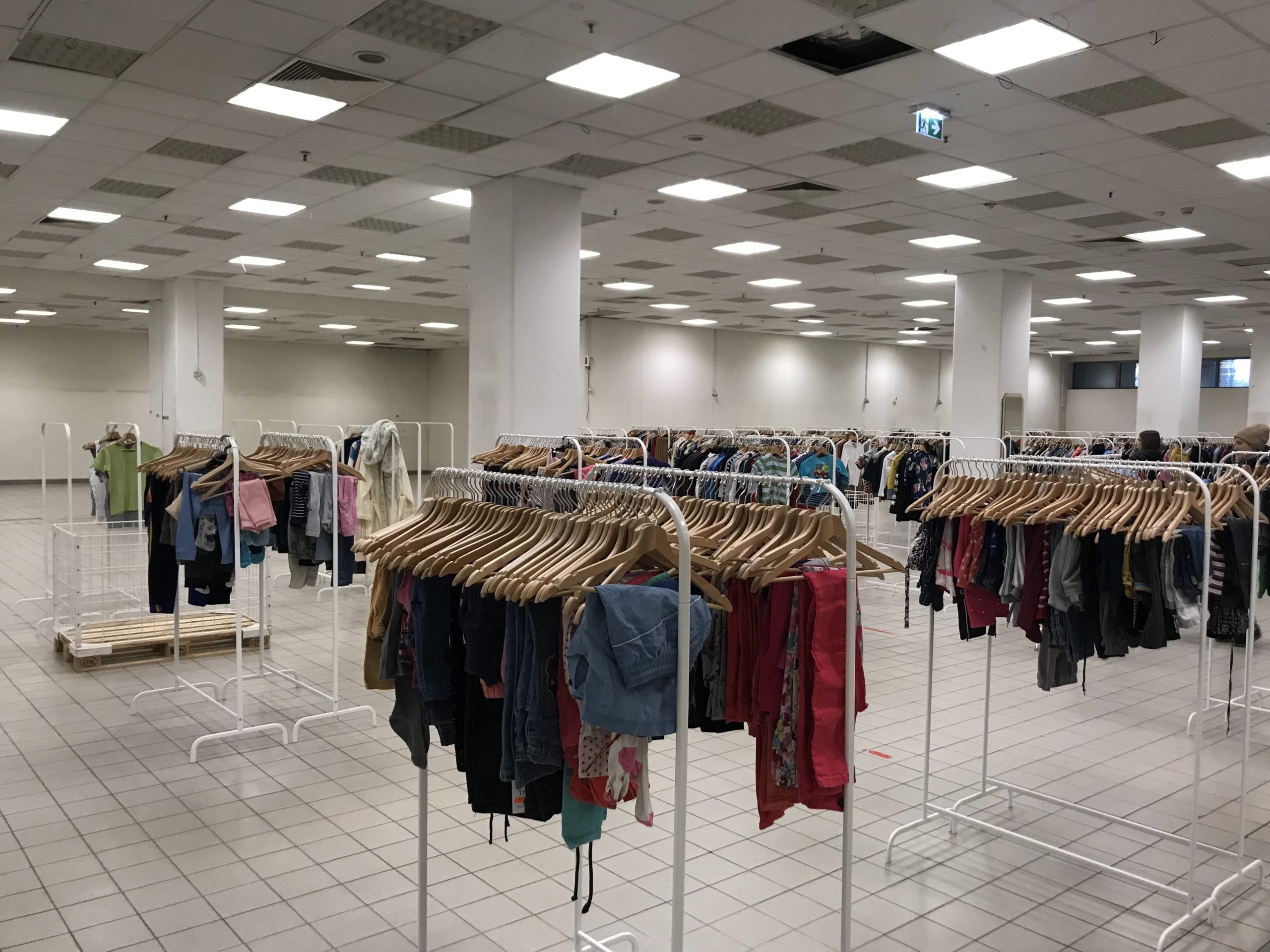